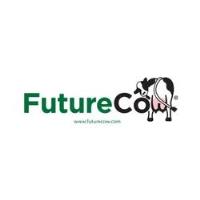 FutureCow One of Two Seminole County Businesses Named to Florida’s Companies to Watch    Sanford, Fla. [July 31, 2019] – FutureCow was named one of 50 Florida Companies to Watch by GrowFL, based on a statewide competition that identifies companies expected to see significant growth over the next several years. FutureCow is one of only two Seminole county-based companies named to this year’s list. Based in Sanford, FutureCow is the industry expert in cow health and animal comfort. FutureCow 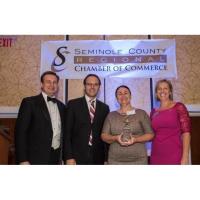