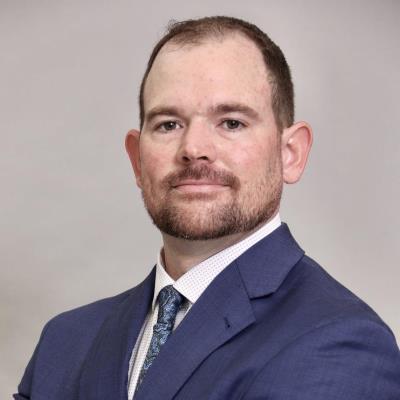 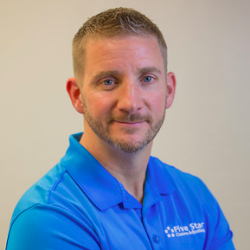 Nigel is a licensed and bonded Public Insurance Adjuster in the state of Florida since 2006. As a Public adjuster Nigel quarterbacks the complicated insurance claim process to avoid land mines and maximize the settlement. Nigel also holds a Florida Real Estate license in Florida since 2005. He is an Entrepreneur by heart and enjoys helping and rewarding others. 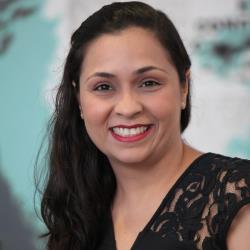 
We are a team of Public Insurance Claim Adjusters across Central Florida, who advocate for residential and commercial policyholders in negotiating an insurance claim. We make sure that the claim is settled quickly and fairly, and at no out-of-pocket cost to the client.

We help navigate through the client policy coverages and required deadlines, coordinate all inspections with contractors and insurance company adjusters, and attend mediation or appraisal if there is a dispute.

Since its’ inception 12 years ago, FIVE STAR CLAIMS ADJUSTING has helped over 30,000 homeowners and commercial property owners with their insurance claims and has recovered more than $650 million for our clients.

Let us perform a FREE INSPECTION of your home, business or condominium community today! Contact us at (321) 444-6981 or visit us at www.fivestarclaimsadjusting.com/centralflorida/ 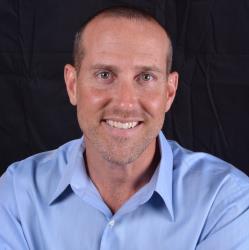 Brian Macomber has been a licensed public adjuster since 2006. As one of the original founders of the company, Brian has led, managed, and supervised over 100 public adjusters in that time. In 2000, Brian graduated Magna Cum Laude from the University of Florida with a major in insurance, finance, and real estate.
After seeing what was happening in the insurance adjusting industry after Hurricane Wilma, Brian became a Public Insurance Adjuster in order to help homeowners and his neighbors during a stressful and emotional time. Brian saw that there was nobody to help level the playing field for policyholders against what he perceived to be a stacked deck. Twelve years later and over 18,000 satisfied customers, Brian shows no signs of slowing down.
Brian specializes in general construction knowledge, roofing systems, plumbing systems, negotiation, customer service, and insurance industry practices.