GenStar sells, install, and service Home Stanby Generators. We are a Factory Authorized Dealer, with Factory Certified Techs to help you with all your maintenance and repairs. 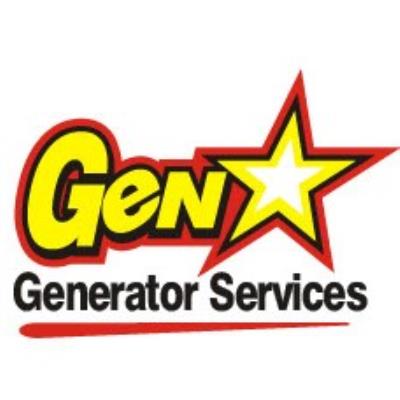 Edgardo Rodriguez, General Manager
Edgardo Rodriguez received a B.S. in physics from the University of Utah in 1989. After retiring from the U.S. Navy in 1992, he joint Cytec Industries as an R&D engineering, 3 years later he was promoted to international sale manager. In 2006 he started work with Laser Photonics/Advance Solar Photonics in the capacity of VP of Sales. Mr. Rodriguez joint Hernon in 2010 as Export Sales Manager. In 2011 he was promoted to Director of Sales & Marketing. Mr. Rodriguez join Genstar Generator Services as General Manager in 2021.  He is also a pass President of the Manufacturers Association of Central Florida.