8am- 6 pm, monday through friday

I was introduced to Bobby W. Clingan from Laurie Owens at Fairwinds Credit Union who could not do my loan because of showing no income on my tax returns...Bobby took me in and performed admirably from 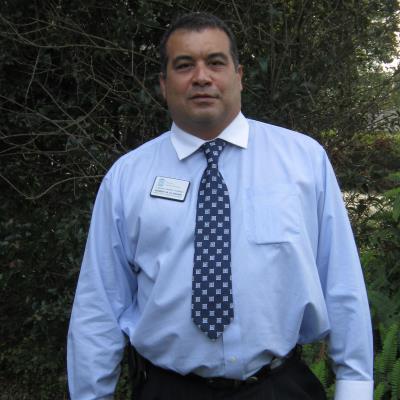 Born in Cullman, Alabama and raised in the former Canal Zone in the country of Panama, Bobby is a 6-year veteran of the U.S. Army 101st Airborne Division and received an Honorable Discharge from the U.S. Army in January of 1990 with 2 Army Commendation Medals.

After his military service, Bobby attended the University of Central Florida College of Business where he graduated with a Bachelors Degree in Management Information Systems and a minor in Economics.  After graduation, he worked in the telecommunications industry and financial services for more than a decade before founding his current company, Clingan Capital Funding.

Bobby has been described by those that know him and have worked with him as a man of integrity and conscientious about his work and someone who is detailed in his analysis of what it takes for a business to succeed.  Bobby can be counted on to ensure every financing assignment will be thorough, accurate and completed timely.